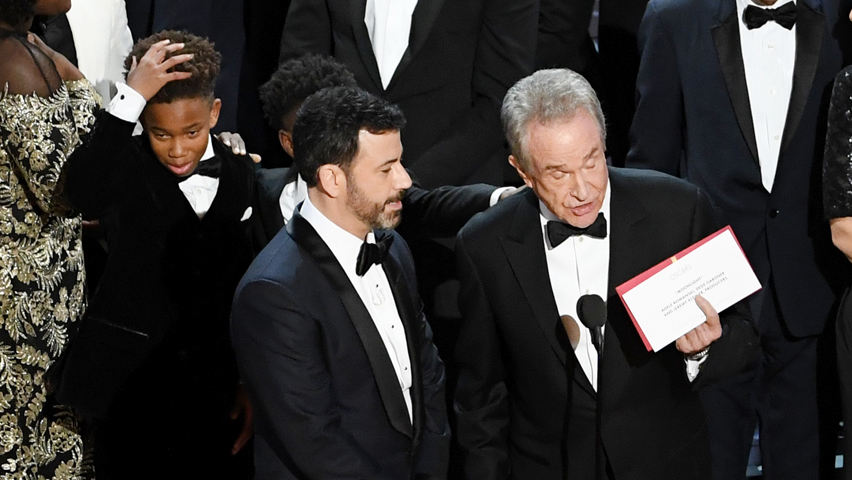 Oscar Nominations Reaction: La La Land and then everything else

​So did “La La Land” get nominated for anything?  I’m sure I didn’t hear their name called more than 14 times early this morning, tying a record for most nominations in Academy Awards history. It’s a City of Stars and we’re all just living in it. If you haven’t already seen “La La Land,” you’re going to want to go and watch Damien Chazelle’s … Read More Oscar Nominations Reaction: La La Land and then everything else 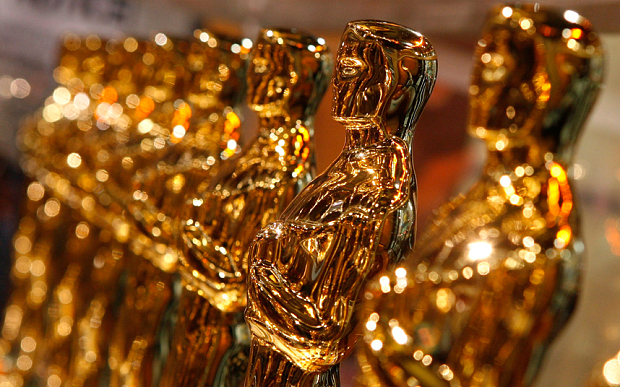 Academy Award Nominations: How they should go