Academy Awards Preview: Picks to win and a shoutout to the boys at Filmventure

Most years, picking Academy Award winners can be pretty straightforward. There’s a movie that’s heads and tails above the rest and you can hit a pretty high percentage of correct predictions by picking that movie as the winner in every category it’s eligible in. You’re not going to hit them all, but that’s okay. 2015 isn’t one of those years because instead of one … Read More Academy Awards Preview: Picks to win and a shoutout to the boys at Filmventure

The Power of Cinema

Good movies can give you just what you need, bad movies can put you on the wrong track and great movies can inspire beyond anything you might have dreamed possible. 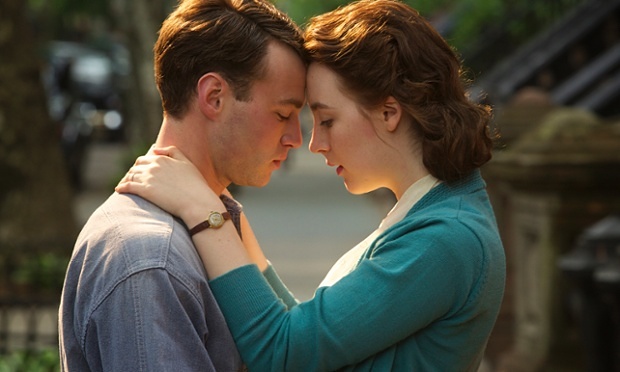 Describing “Brooklyn” to someone who has never heard of the Oscar-nominated film based on the novel of the same name by Colm Toibin isn’t as easy of a task as one might think. It would be a gross over-simplification to call the film a romance period piece where a young Irish immigrant named Eilis – played by Academy Award nominee Saoirse Ronan – falls … Read More Brooklyn: Beauty in duality

13 Hours: Check politics at the door

Politics will likely play a large role in how audiences respond to Michael Bay’s latest action adventure film “13 Hours” because with a subtitle like “The Secret Soldiers of Benghazi,” it’s going to prove nearly impossible to check preconceived notions at the door. There’s no politicians in “13 Hours” – from President Barack Obama to Secretary of State Hillary Clinton all the way on … Read More 13 Hours: Check politics at the door 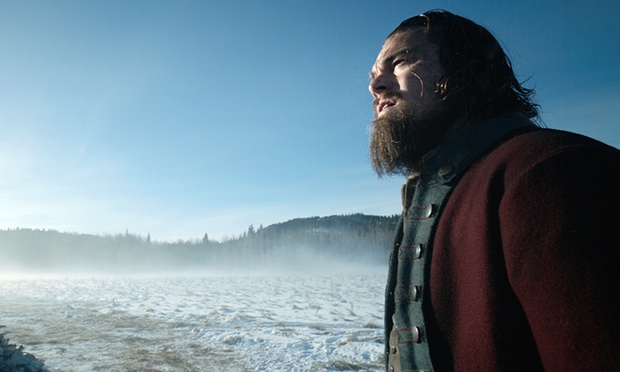 As you’re sitting in the theater watching Leonardo DiCaprio eating raw bison liver, it’s hard not to wonder to what lengths perhaps the greatest actor never to win an Academy Award will go in pursuit of his art. Once you’ve seen “The Revenant” – the closest thing to an absolute lock for a Best Picture Oscar Hollywood produced in 2015 – go online and … Read More The Revenant: DiCaprio’s lead performance Oscar-worthy

Quentin Tarantino just isn’t for everyone. His most ardent fans – ones who’ve seen “Reservoir Dogs” and “Pulp Fiction” countless times and can quote “True Romance” by heart even though Tarantino just wrote the script – would argue that the director is a cinematic icon and leading provocateur for this generation of filmmakers. Others would argue that Tarantino’s movies overtly glamorize violence to the … Read More The Hateful Eight: Frontier western offers best, worst of cinema