The Magnificent Seven: Not your father’s western

​“The Magnificent Seven” is a completely unnecessary remake. It’s not because the Denzel Washington led western isn’t a quality movie, but rather that the re-imagining of the 1960 film starring Yul Brenner and Steve McQueen doesn’t actually resemble the original film itself. In fact, the newest film from director Antoine Fuqua would probably be better served with a different title altogether as Fuqua’s movie … Read More The Magnificent Seven: Not your father’s western 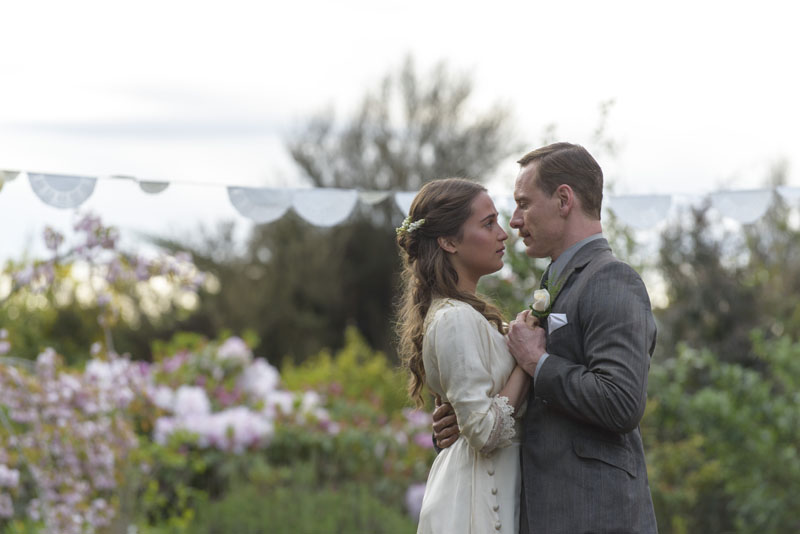 The Light Between Oceans: Vikander, Fassbender put on acting clinic

​Every year there’s a film that sneaks its way through theaters without much commercial fanfare and then makes a strong showing in Oscar nominations. In 2016 that film is assuredly “The Light Between Oceans,” a picturesque, romantic period drama featuring reigning Best Supporting Actress winner Alicia Vikander and Oscar nominee Michael Fassbender along with a terrific supporting performance from Academy Award winner Rachel Weisz. … Read More The Light Between Oceans: Vikander, Fassbender put on acting clinic