Arthouse independent filmmaking mashes quite nicely with blockbuster action in “Atomic Blonde,” Charlize Theron’s latest movie billed as a cross between the debonair suave of James Bond and the lethally brutal “John Wick.” What director David Leitch actually delivers, however, is an interesting, albeit graphic take on spy serials in the style of a John le Carré novel. It’s “Tinker Tailor Soldier Spy” for … Read More Atomic Blonde: Twisting the standard action movie 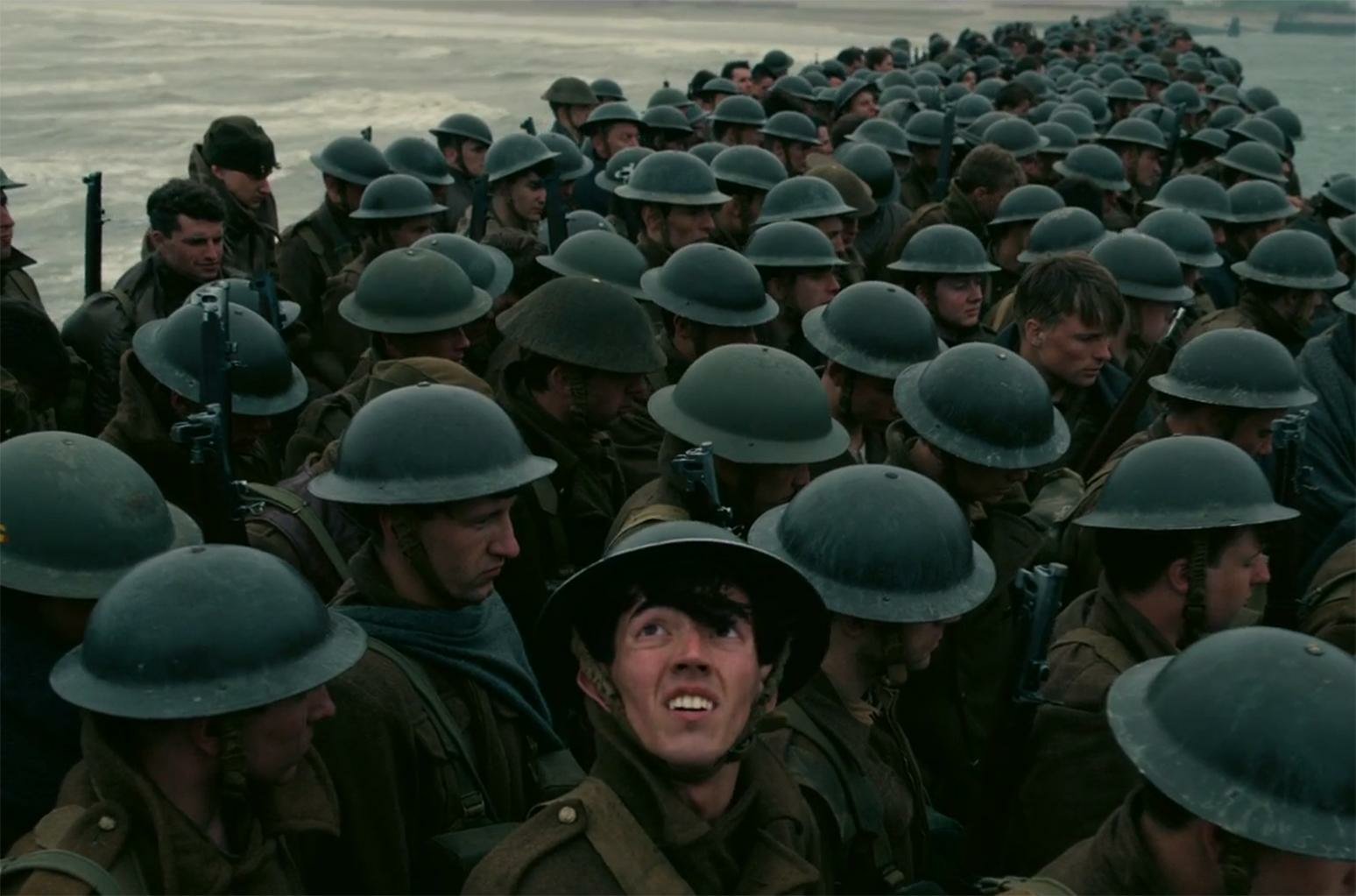 Dunkirk: The art of war

Consider the Oscar race officially on. Christopher Nolan, famed British auteur of award-winning movies like “Inception” and “The Dark Knight,” cements his directorial seal on the historical drama genre with “Dunkirk,” a sweeping World War II film unlike anything you’ve ever seen before. Despite the better part of five months of movies still to come, Nolan’s tenth feature will unquestionably end the year among … Read More Dunkirk: The art of war 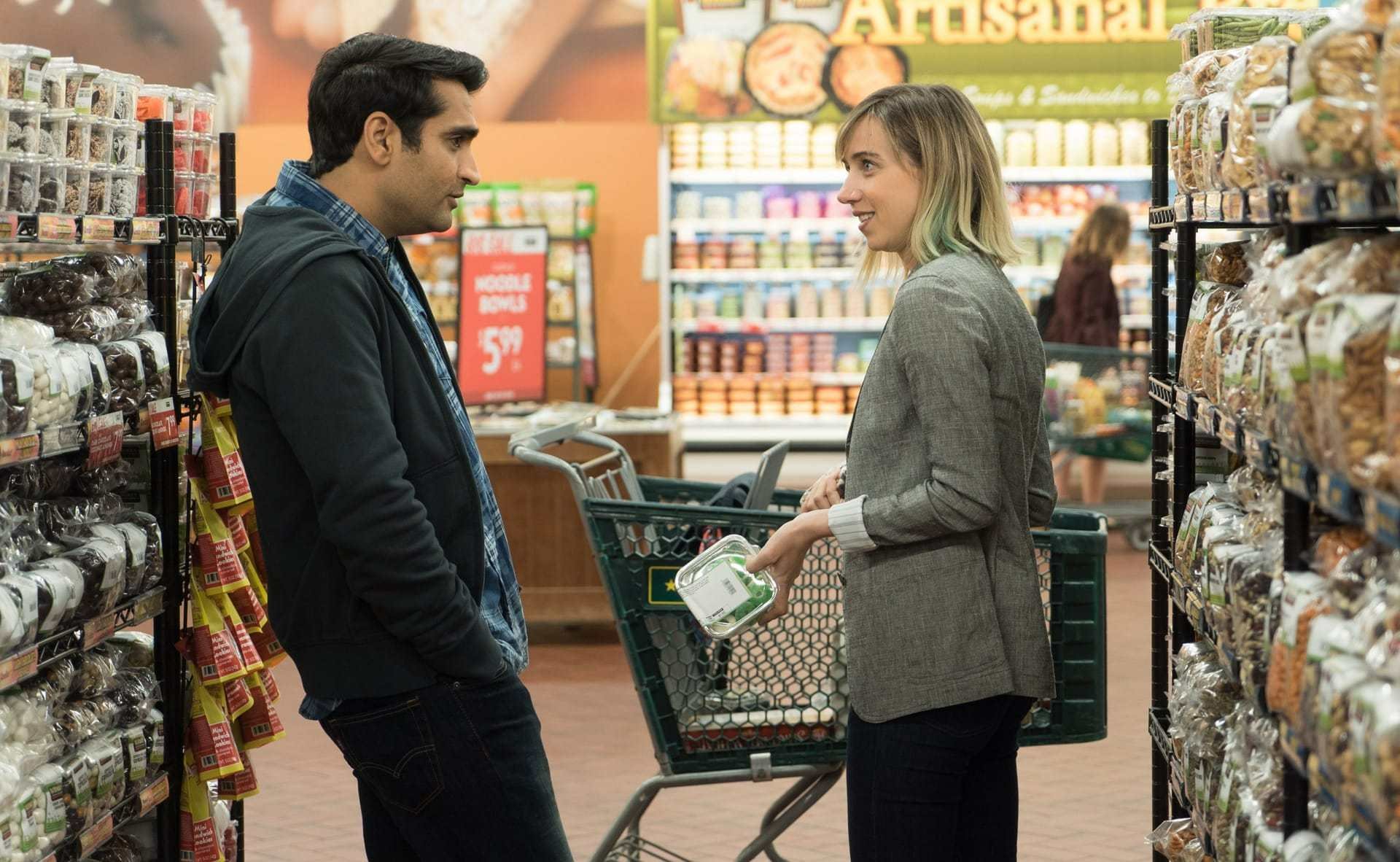 Falling in love with a girl in a coma sounds like a corny premise for a romantic comedy. But “The Big Sick” isn’t simply a knockoff of “While You Were Sleeping.” It’s something much, much more. Based on the true romance of star Kumail Nanjiani and his wife Emily V. Gordon, “The Big Sick” is one of the most honest, straightforward, quality pieces of … Read More The Big Sick: Big heart matters

There have been five Spider-Man movies to hit the big screen prior to Marvel’s latest blockbuster, “Spider-Man: Homecoming,” debuting last weekend. Though several early films are heralded as among the best superhero films of all time, none have ever felt as authentic to the comic book version of Peter Parker than “Homecoming” does. Finally, the Spider-Man movie we’ve all been waiting for is here. … Read More Spider-Man Homecoming: A hero’s true homecoming